The VA-X2 was built to test new technologies and systems for integration into our upcoming passenger model, due to be unveiled next year. With the VA-X2 we became the first company in the world to release flight footage of an eVTOL aircraft capable of carrying 250kg.

The aircraft is capable of carrying loads of up to 250kg and can reach speeds of up to 80kmph. It features a unique passive cooling system, and a customisable design, meaning the aircraft can be made larger or smaller, fitted with wheels or floats to facilitate water landings. 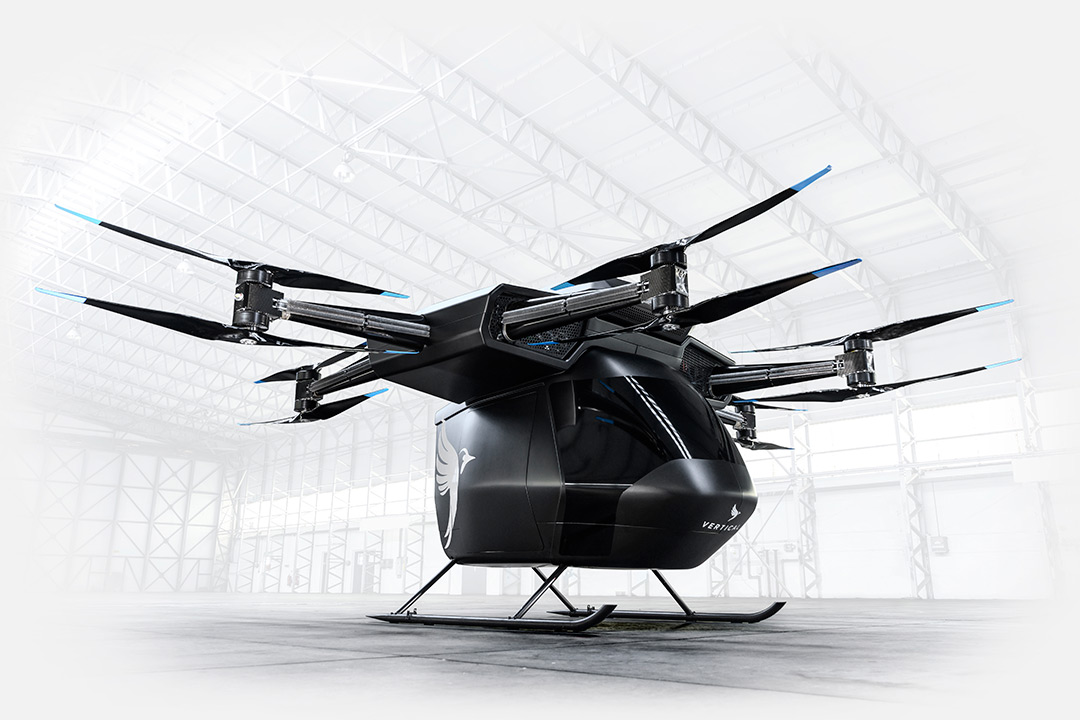 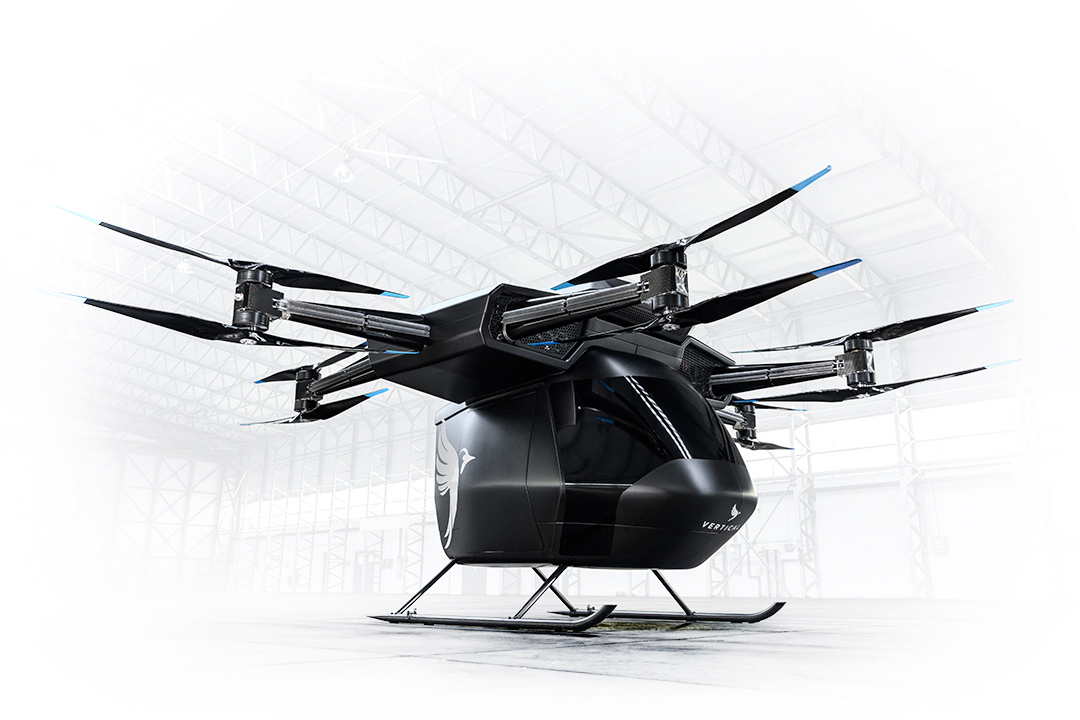 Over 18 months, Vertical embarked on a journey which has taken VA-X2 from the drawing board, to an aircraft, and then into the sky. Including insights from the team who made it possible and exclusive footage of test flights – our short documentary showcases the whole journey of VA-X2 from start to end.

Please note: We use cookies to ensure you get the best experience on our website Learn more